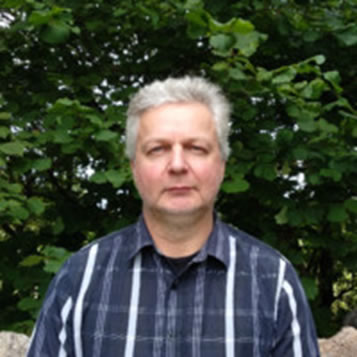 Joe has a background in practical woodland management focussed on semi-natural woodland, creating new native woodland and the conservation of related habitats such as hedges and scrub. His early training began in Leitrim with Crann/FÁS in 1987, followed by 11 years with Ashling Woodland Development Co-operative Society Ltd /AWD Ltd, doing a mix of Broadleaf afforestation, Woodland Improvement in the private sector and contract work for Coillte Teo. and NPWS. Joe also worked with colleagues in Muintir na Coille/ Coppice Association on conferences, training initiatives and a variety of woodland craft projects from 1995 to 2018. He has been involved with Woodlands of Ireland in various capacities almost continuously since its inception in 1998 and carried out a number of the earliest contracts in both the  Native Woodland Conservation and Establishment Schemes from 2001. 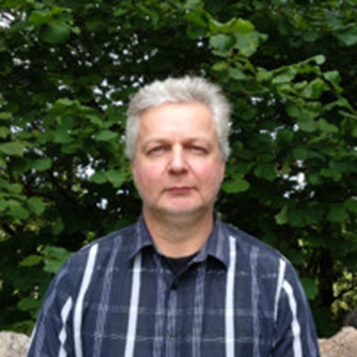 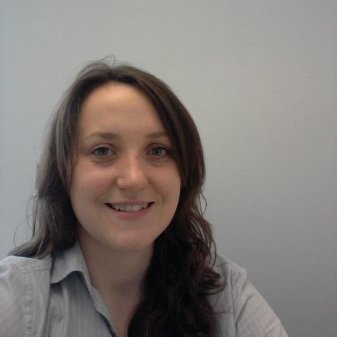 Dr. Isabella Donnelly has a primary degree in Environmental Science and a PhD in Willow Agronomy from UCD. Isabella is passionate about the many benefits our woodlands provide to our eco systems and the beneficial synergies between agriculture and sustainable forestry.

Isabella supports the Woodlands of Ireland project on a part time basis.

As Project Manager, Dr Declan Little, was employed in August 1998 to co-ordinate activities leading towards the attainment of the objectives outlined. Declan had previously spent more than a decade working in native woodlands, primarily in a research capacity. From 1989 – 1998 he studied native woodland soils, land-use history and ecology in the Forest Ecosystem Research Group, and in the Zoology section of the Department of Biology and Environmental Science, University College Dublin.

After leaving Woodlands of Ireland to join the People’s Millennium Forests project in December 1999, Declan was succeeded by Mr John O’Reilly who maintained the momentum generated during the initial period. John subsequently departed the project in November 2001 and Declan was again appointed as Project Manager in February 2002.

In 2003, Ms Cara Doyle became Project Manager and oversaw the organisation of the Native Woodland Conference which was held in Galway in September 2004.

Subsequent to a years teaching in Forest Management at GMIT, Galway, Declan was re-appointed as Project Manager of Woodlands of Ireland in September, 2004 and has held that until late 2019.

Woodlands of Ireland - Board of Management

NB: Trustees represent themselves as individuals as opposed to the organisation(s) they are affiliated to.

* Members of the Technical Advisory Panel with expertise specific to particular topics are asked by the CEO to join expert committees /sub groups to address tasks as they arise, i.e. native woodland information notes, hedgerow surveying, silvicultural guidelines, training course development, etc. Details on recent  expert committees/ sub groups, which may include new participants can be viewed in the ‘Activities’ section of this website in ‘TAP Groups’.

Manage Cookie Consent
To provide the best experiences, we use technologies like cookies to store and/or access device information. Consenting to these technologies will allow us to process data such as browsing behavior or unique IDs on this site. Not consenting or withdrawing consent, may adversely affect certain features and functions.
Manage options Manage services Manage vendors Read more about these purposes
View preferences
{title} {title} {title}
Scroll to Top