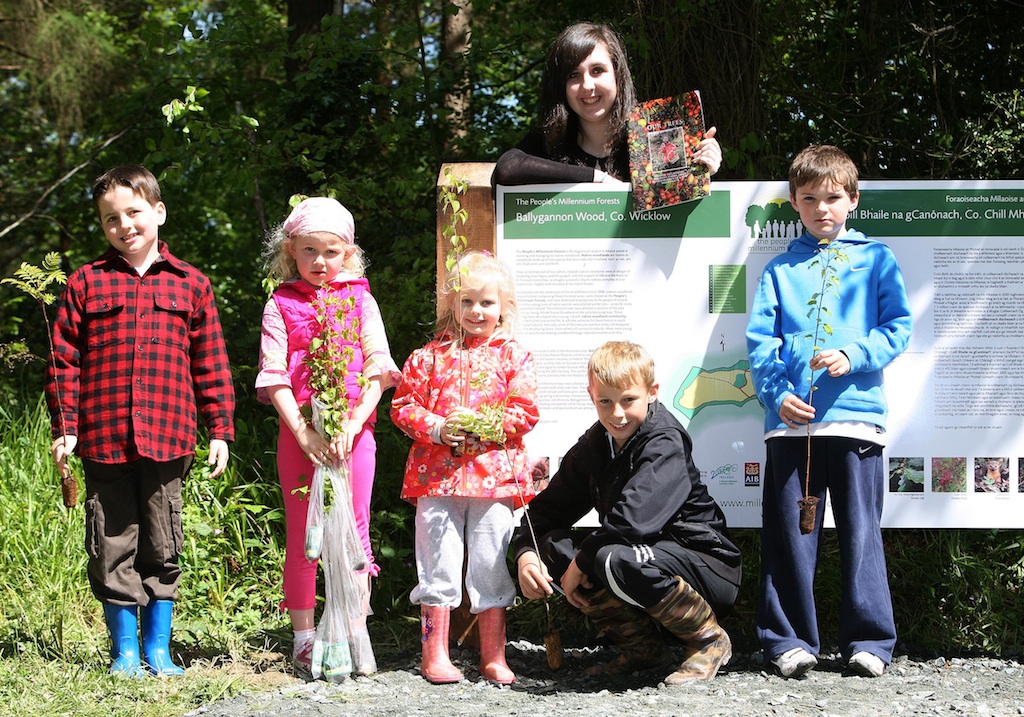 Submissions were invited from the public in 1998, which resulted in over 30 proposals from numerous sources, including individuals, State-bodies, research institutions, ENGOs and private enterprises. Amongst others, proposals included the restoration of existing native woodlands, the creation of new native woodlands and the establishment of native tree nurseries. Subsequent to the refinement of these proposals, submissions were made to the National Millennium Committee and to AIB Bank in 1999. Approval was sanctioned and funding provided, which amounted to €5.1 million, which is the largest native woodland project ever, to date 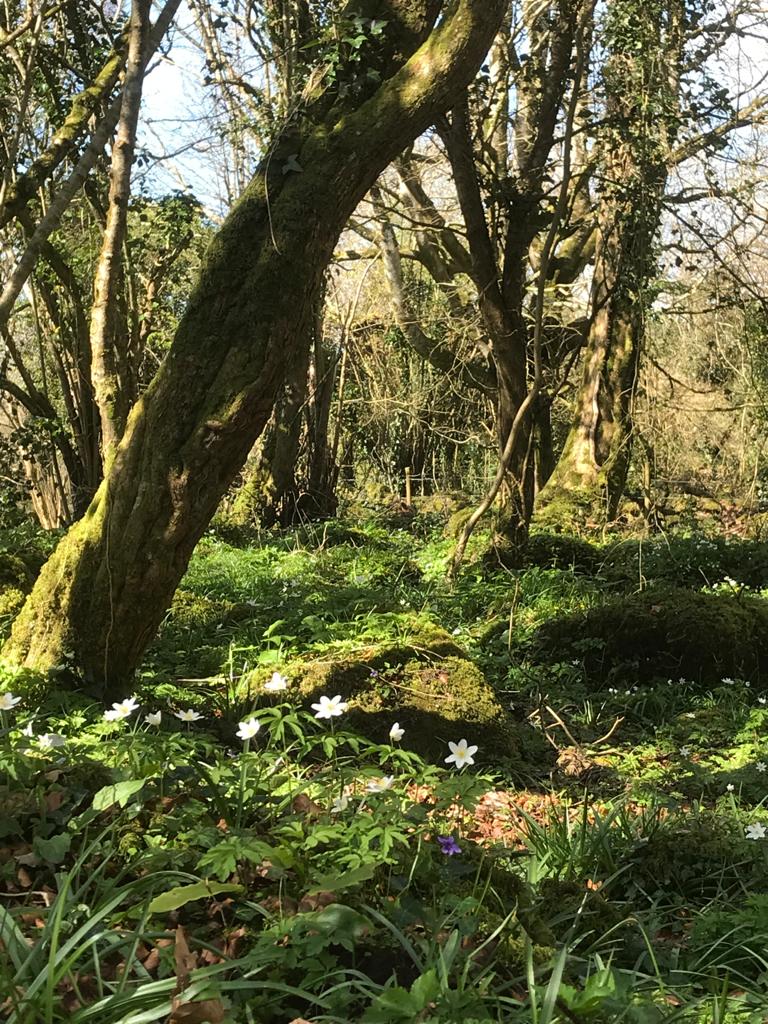 Woodlands of Ireland was a member of the Forest Stewardship Council (FSC) Ireland (see ‘Links’), the company established to develop an agreed FSC-approved forest standard for Ireland. 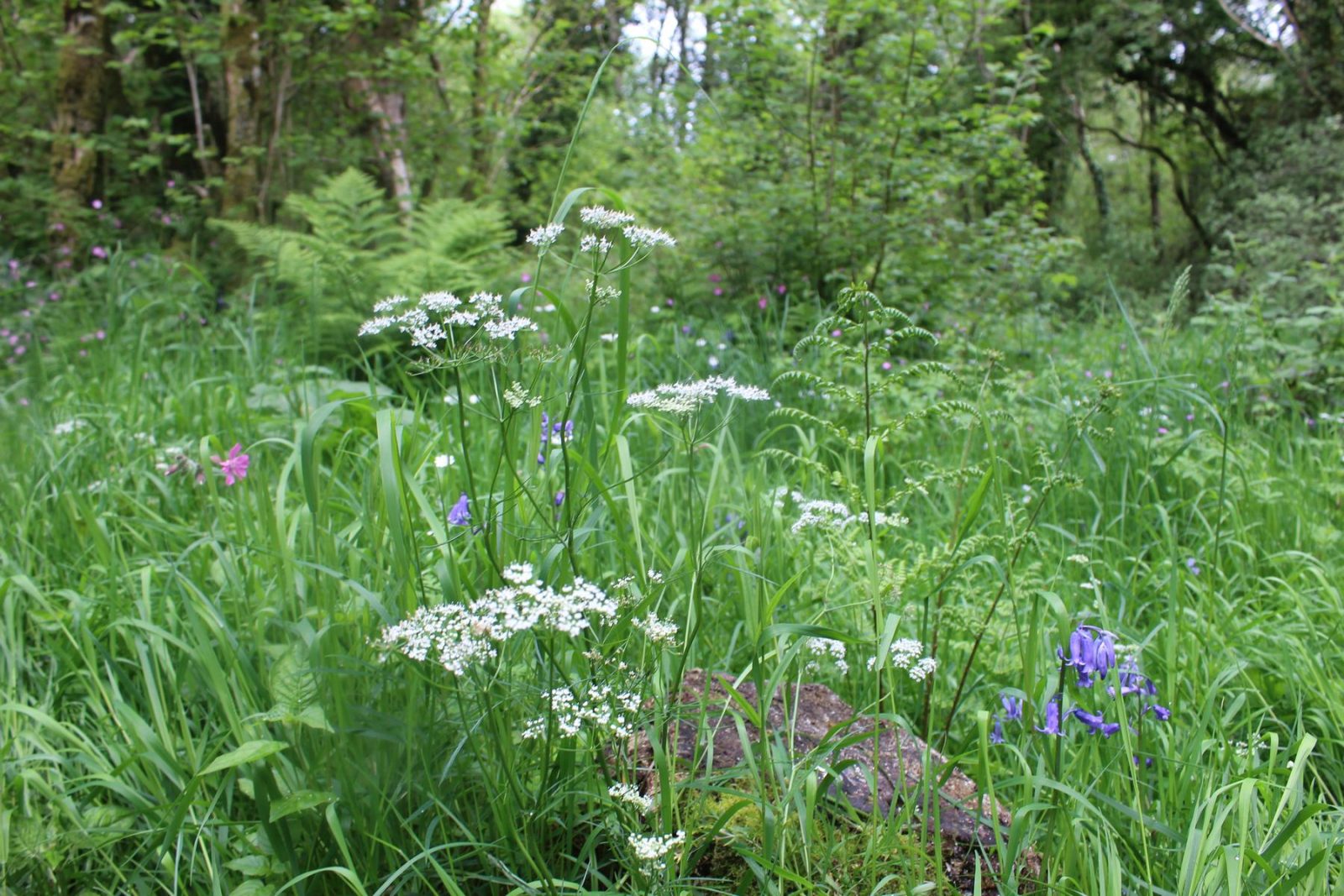 This project consists of a website (http://www.eco-landscapes.com/) and was initiated in 2011 in partnership with Ecological Landscape Design Consultants and finalised early in 2013.

Manage Cookie Consent
To provide the best experiences, we use technologies like cookies to store and/or access device information. Consenting to these technologies will allow us to process data such as browsing behavior or unique IDs on this site. Not consenting or withdrawing consent, may adversely affect certain features and functions.
Manage options Manage services Manage vendors Read more about these purposes
View preferences
{title} {title} {title}
Scroll to Top